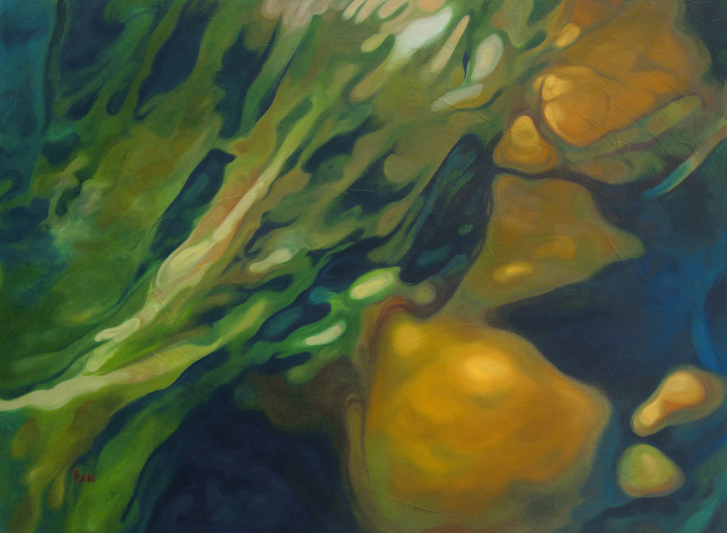 Standing on the side of the road during the Oak Bay Tea Party parade, this little three-year-old blonde bystander faces some tough competition. It’s parade day in early June in Oak Bay, Victoria, B.C. The opening day of the Oak Bay Tea Party weekend-long celebration. It’s an event that marks the beginning of summer for local residents.

It’s also a tradition for smiling politicians, perched atop some on-loan convertible, to throw candy to the crowd – a blatant bribe, which I’m sure would be outlawed on any election day, based on its symbolism alone. The children, raging on this early morning breakfast sugar, dart dangerously into oncoming, albeit slow-moving traffic, competing for the spoils. At three, this one’s still in training and appears a bit overwhelmed. My daughter Sarah, on the other hand, is at 13 a veteran of many such battles.

It all reminds me of my trip to Istanbul, years ago. During a visit to Topkapi Palace, Kahn, our local guide, re-enacted the Turkish version of a similar event. Once a year, the all-powerful sultan would emerge from behind the palace walls. Leading his entourage, he would take two steps forward, then one step back to honour Allah. On the back step, he would reach into a basket carried by a servant and retrieve a fistful of gem stones, which he would then cast to his adoring people.

Perhaps the politicians of today should take note of this time-tested approach that served the sultans faithfully for thousands of years. It might have helped sweeten the introduction of the now-defunct HST.

Allegedly, the servants of the sultan would go through the crowd after the procession and recover the stones for the next year. Now THAT was a politician!